Of Sundays, sausage and beer 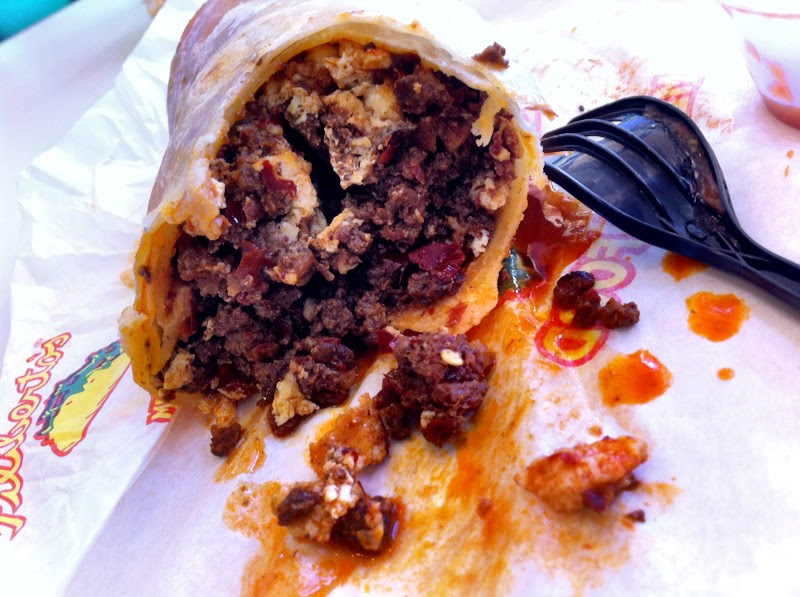 It's day 16 on my #BrewDiet. I'm more than half-way through the month. And I'm doing fantastic!

People keep asking me about the deleterious effects of a diet consisting of nothing but sausage and beer for an entire month. An in all honesty, there really haven't been any. I do notice pretty severe dry mouth at night. But that's easily defeated by keeping water on the nightstand. Wake up. Drink. Sleep. Easy.

Nor am I sick of eating sausage. Or drinking beer. The variations of both are legion. So if boredom does sit in, I just pick up something out of the ordinary. Like when I was at the store today and picked up some sausage that I've been craving. Oh, it's going to be a great week coming up!

Today was my lowest beer-intake day ever. That's due to a rather uncharacteristic breakfast, as you'll see below: